I’m not really that intrepid.
In my natural state I am much more inclined to park myself indefinitely on the ideal homestead.
Regardless, a few years ago I found myself boarding a plane for a flight halfway around the globe. Asia. Specifically Nepal this time.

I thought I was headed there for an intoxicating trek in the mighty and sublime Himalayas. Why couldn’t I just walk out the back door for a week of hiking in the North Cascades?
I felt “a calling”.
It’s worth pondering the prudence of listening to those voices.

But my delusions were deeper still: until I arrived I really had no concept that I was indeed, once again launching on another solo trip into a third world country. Sigh. Why do I repeatedly do this to myself?
As a spoiled westerner, traveling in third world countries is just plain hard. Double difficult if you are a woman, alone. Woe is me to have had the opportunity.

Nepal is “India light”. But I was psychologically unprepared for the big reality face slap of anything even remotely resembling India.

I landed in Kathmandu, second only to Mexico City in world class pollution rating. As it turned out I spent much of my trip there, coming and going from short treks in the nearby mountains, and periodically recuperating from a constant state of diarrhea and vomiting.
I haunted that city, or more truthfully, it haunted me. It was REAL.

In America, we tuck the mess of aging and death away whenever possible. We even tuck religion away, and for the most part conventional western spirituality is saved for one day a week.  Death gets no disguise or face lift in Nepal, but is everywhere. With such a high infant mortality rate, life begins with a nod to death…and an offering to one or many of thousands of deities. Every day. Throughout the day. Both the sacred and the profane are fully accessible, indeed unavoidably intertwined and all pervasive in this little corner of Asia.

In the stew of Kathmandu there is a stupa or temple every few feet, and the smell of nag champa and curry constantly fills the air. The colorfully dressed women are luminous in their bright sari’s; graceful flowers going about their daily rituals of washing laundry in the Kali Ghandaki, or tending the tiered fields of grains, and mustard.  Other sights and smells equally overwhelm the senses: those of rotting food, excrement and the burning ghats, disfigured lepers, endless dead or starving dogs, the sickly yellow eyes of nearly every native man I saw; poisoned by the traditional rakshi drink perverted into a crude beverage more resembling grain alcohol.

I was both repulsed by and inexorably drawn to the reality of the place and the bare truth it offered; a bigger than life metaphor for the very thing we sign up for dropping down onto this planet. Duality. In all it’s opportunity, beauty and horror.

Most of the time while in Kathmandu I wanted to retreat deeply inside myself, hoping to just survive, counting the days until my flight left (told you I was a sucky traveler). But I also recognized I was being offered an opportunity in not resisting my surroundings; that if I allowed all that it was to infuse me as much as I could bear, somehow I would leave with a little more resiliency, and gain the gift of knowing how to surrender. After all, isn’t that what all of life prepares us for?

These images are a celebration of the life and beauty I encountered there: one half of the whole of our world. If your camera pines for them, there are plenty of lovely images to be had in Nepal. 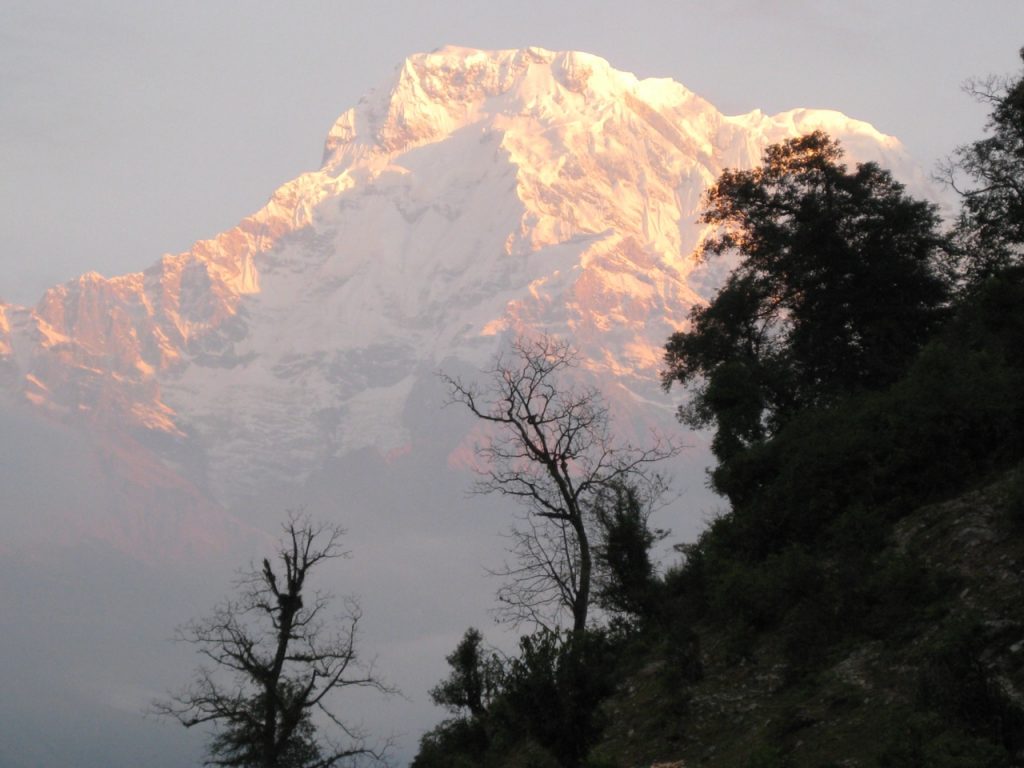 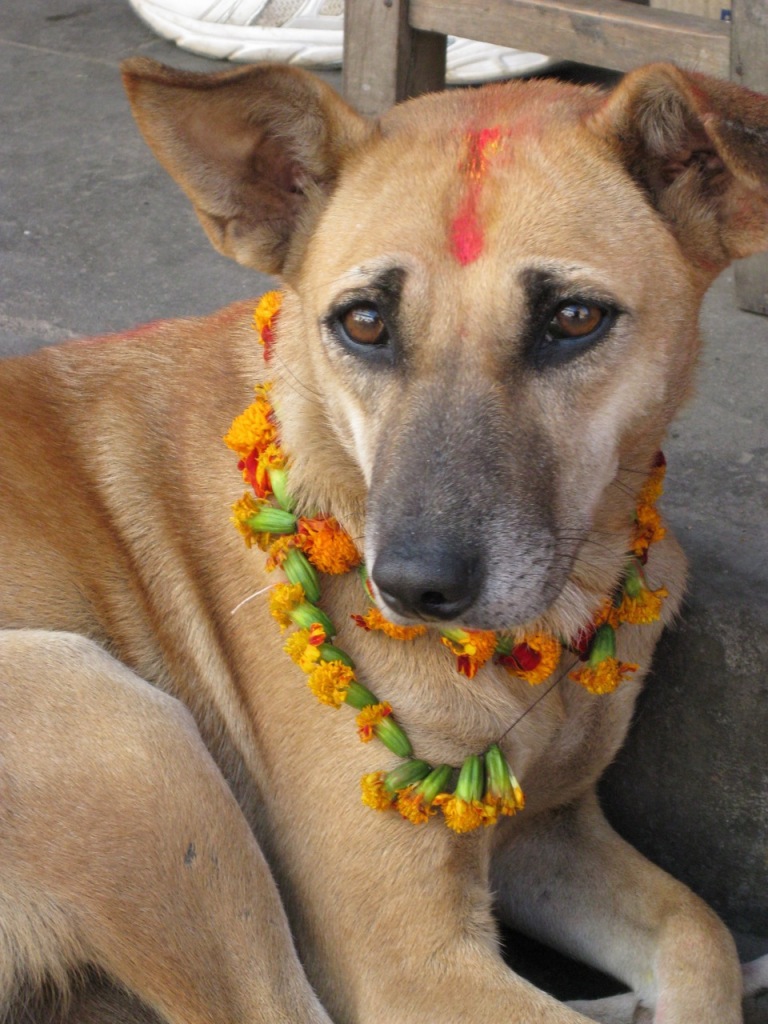 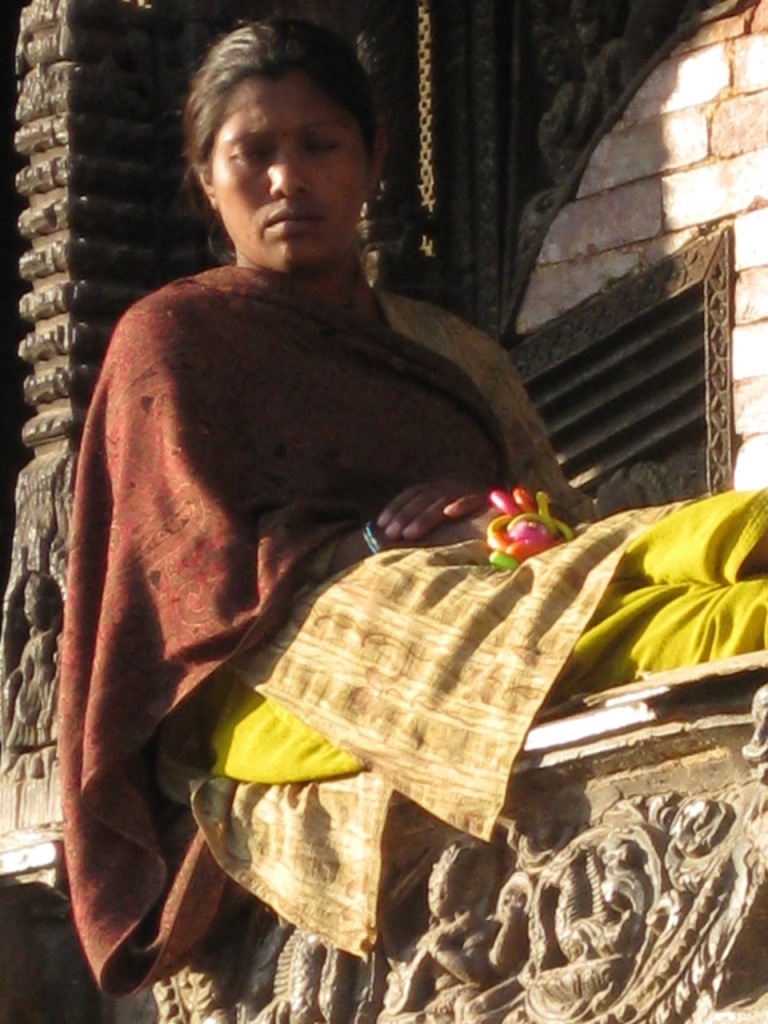 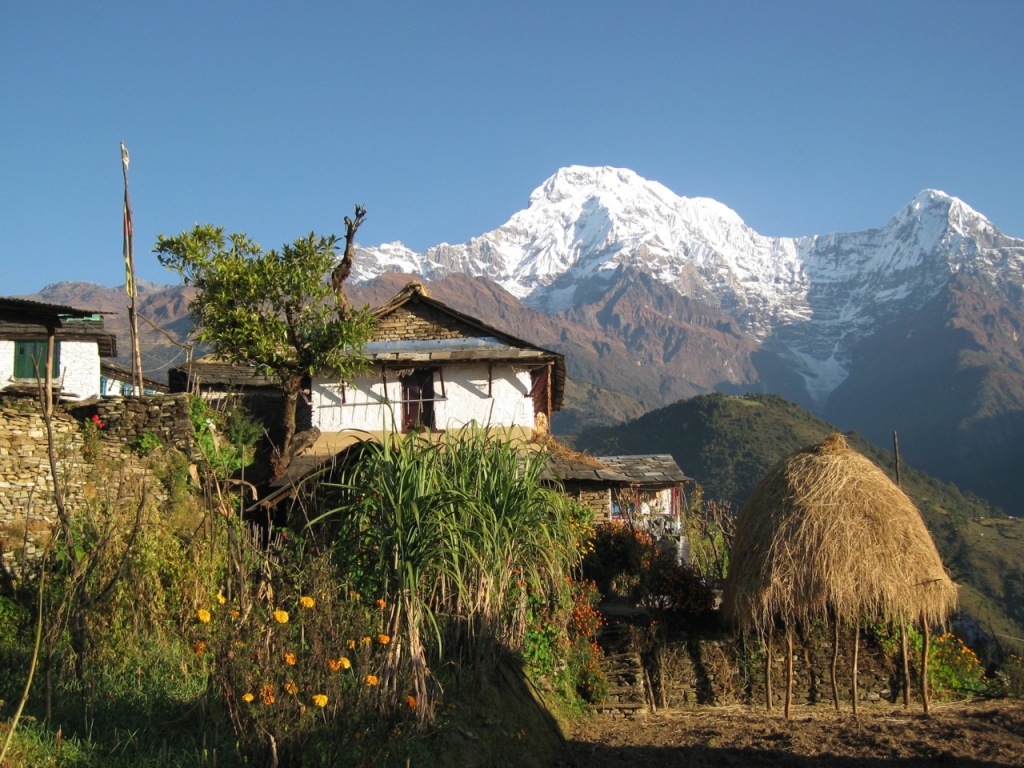 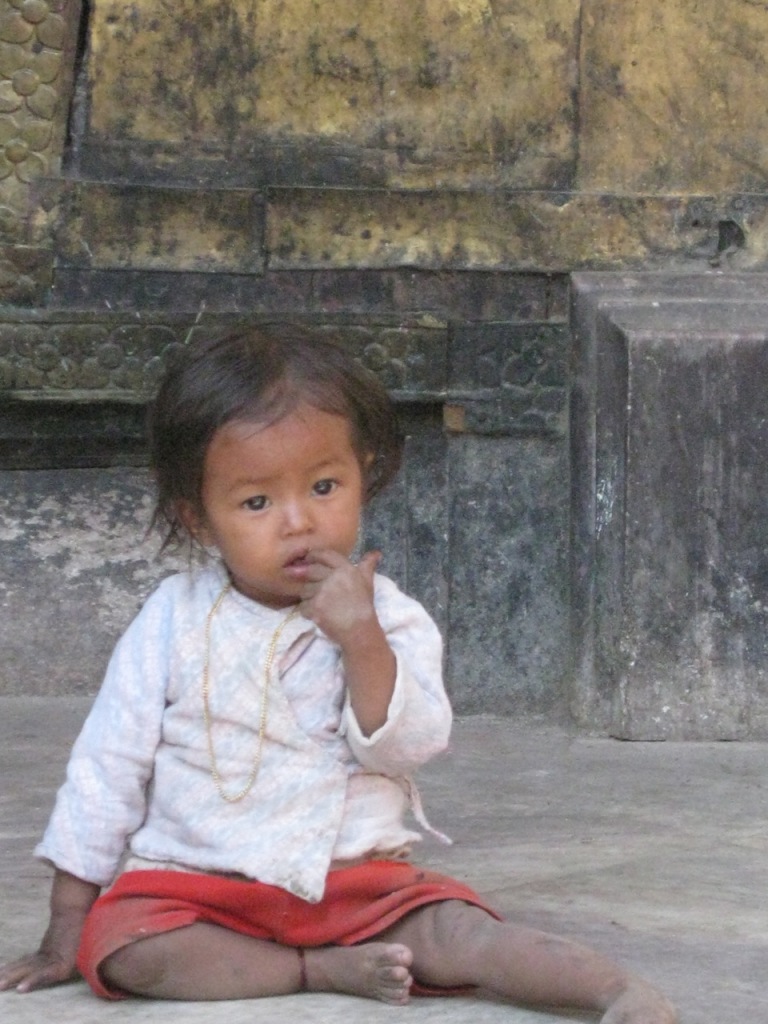 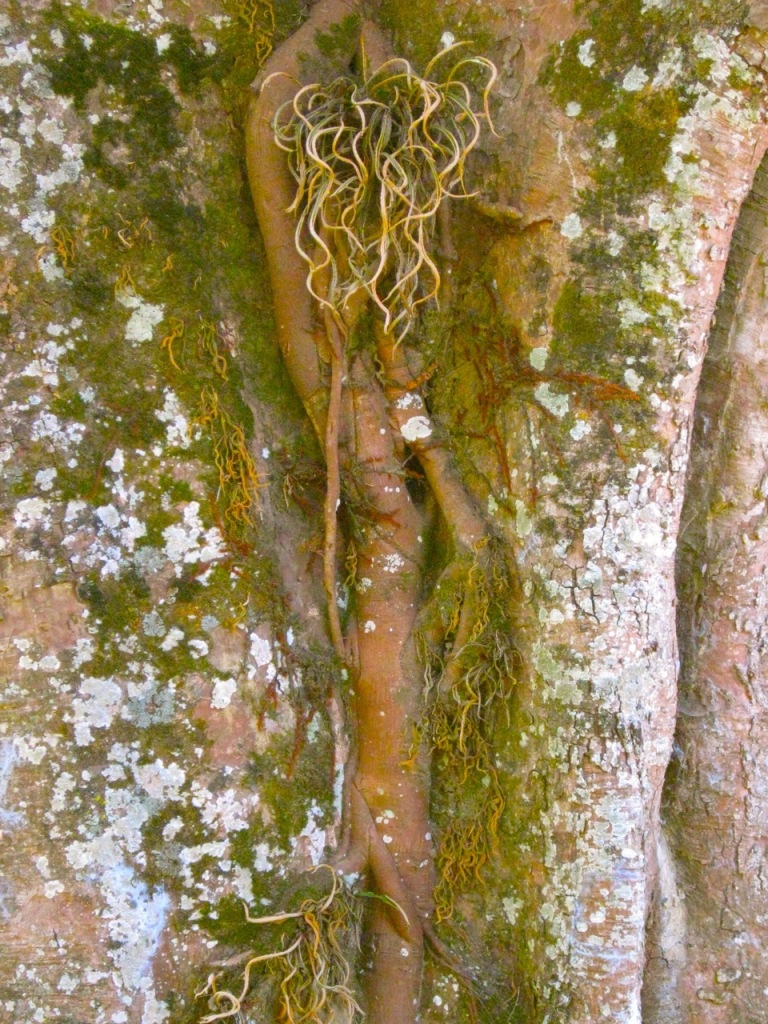 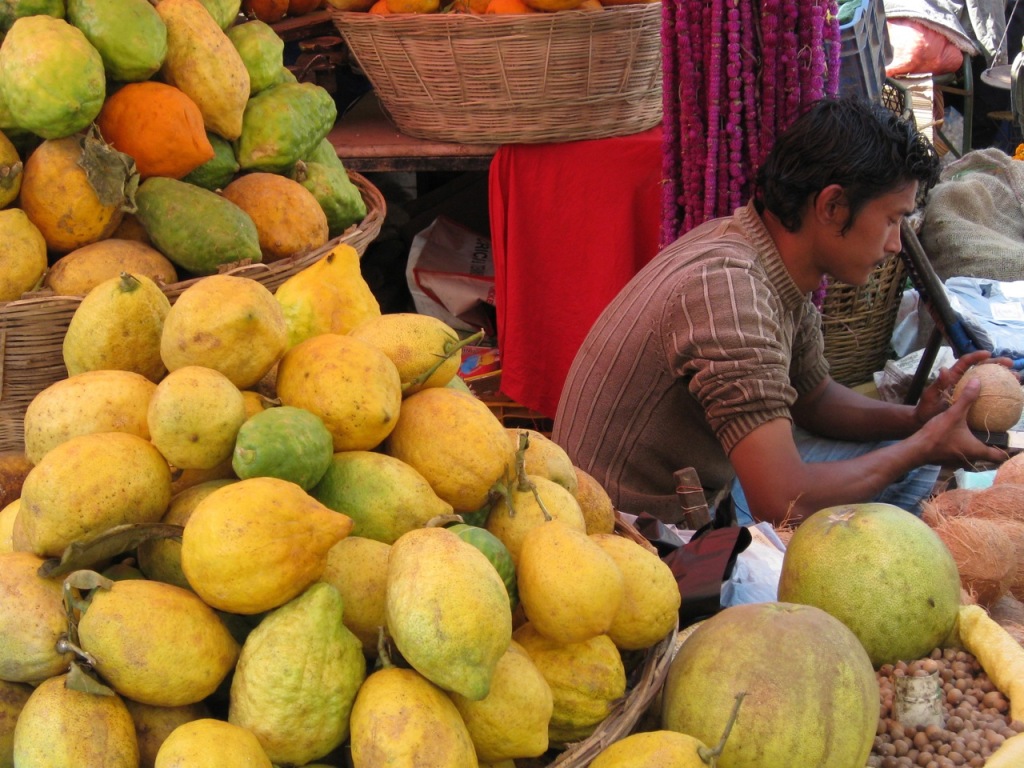